The Young Scientists are an interest group within the DGMS with the aim to connect young scientists in the field of mass spectrometry. Two meetings a year are scheduled for this purpose. In addition to a business meeting at the DGMS annual conference, the Young Scientists organize their own conference, the so-called Fall Meeting. The next Fall Meeting will take place in September 2022.

In 2021, the annual Fall Meeting was replaced by a our first Digital Meeting with more than 100 participants, 18 talks given by Young Scientists, two invited talks, two talks by career starters and an interactive speed dating with representatives from industry.

The 2020 Young Scientists Business Meeting was held during the 53rd DGMS Conference in Münster.

The 1st Fall Meeting was held in September 2019 at Kloster Hünfeld. The 3-day programme was filled with contributions by Young Scientists, invited speakers and industry representatives.

The “Young Scientists” were founded in March 2019 as an interest group of the German Society of Mass Spectrometry (DGMS). The Society has more than 700 members from universities, industry, research institutions and government laboratories. The Young Scientists association enables networking among young researchers and early contact with the DGMS. 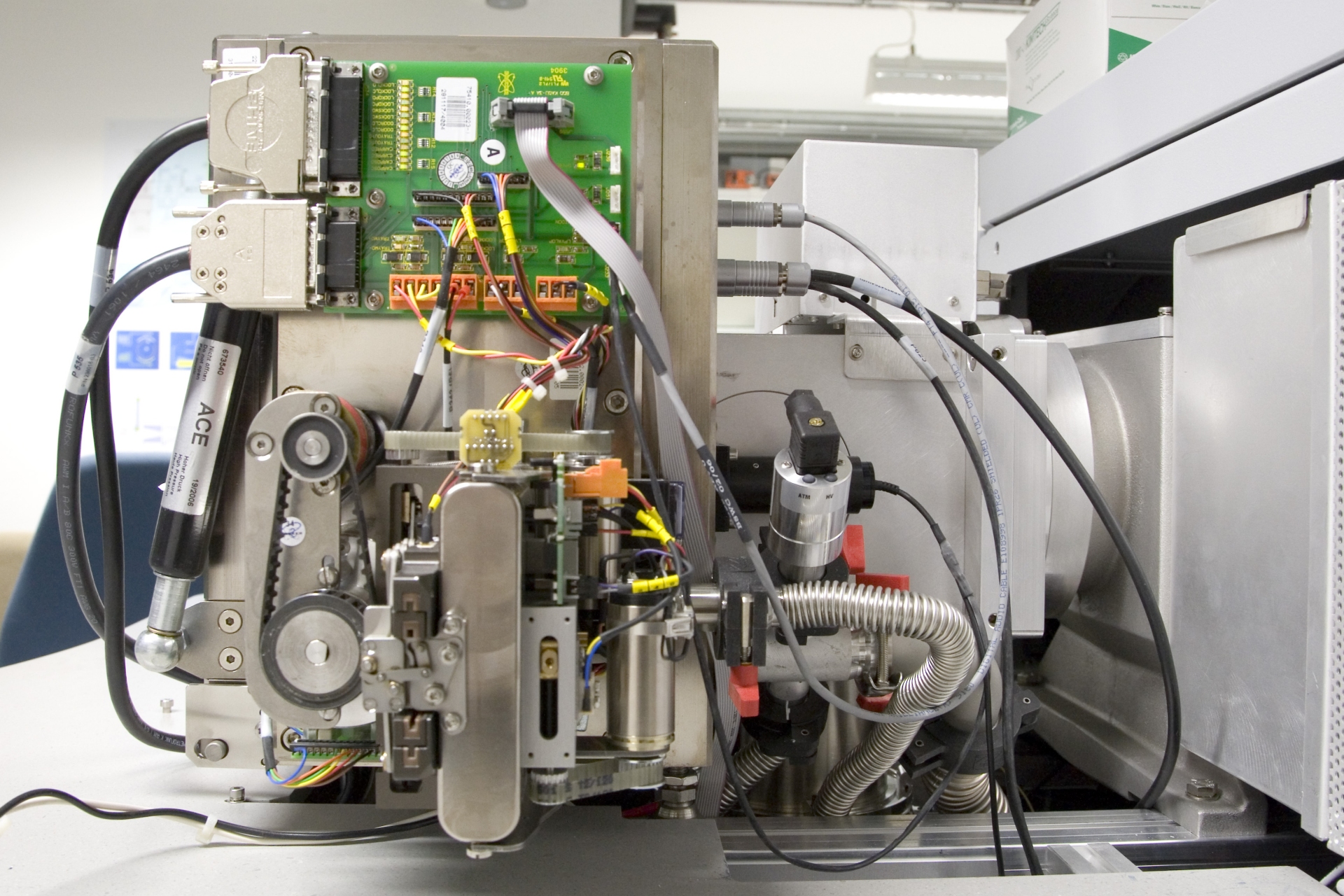 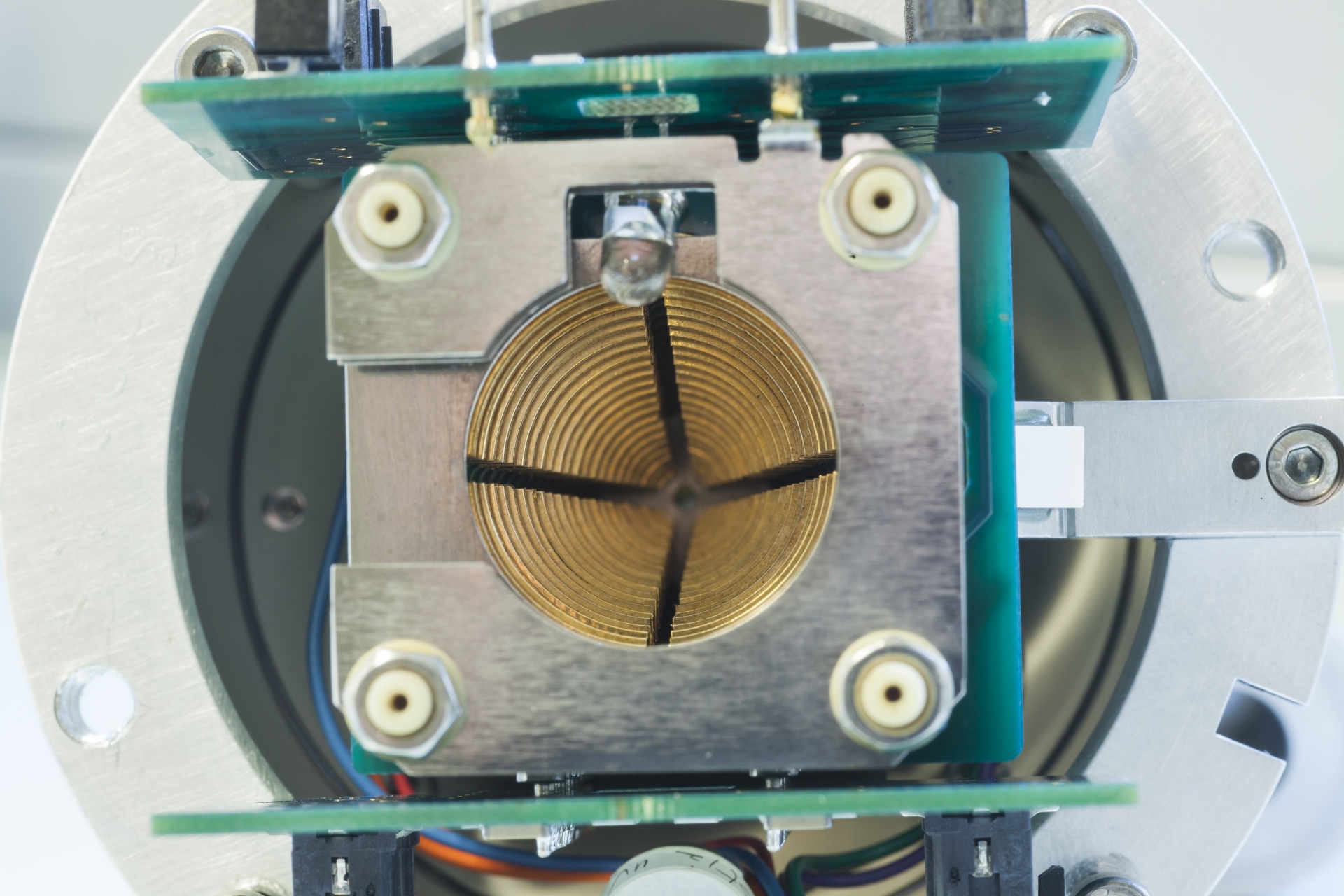